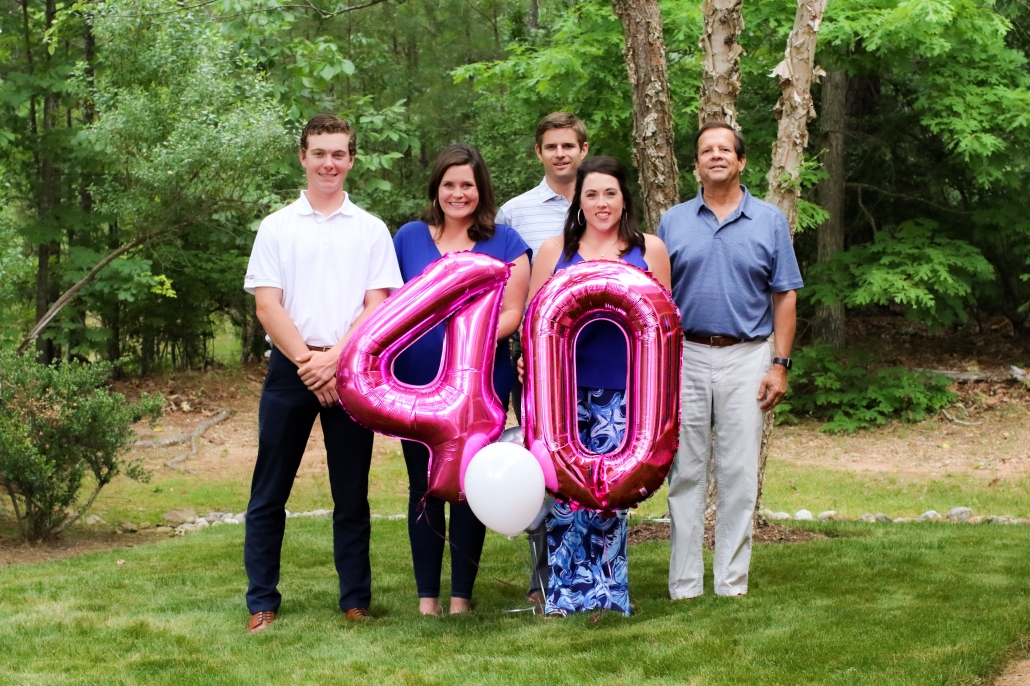 During the month of May Upton & Co. celebrated being in business for 40 years! We are so proud of this accomplishment!

Upton & Co. was founded in May of 1980. Our initial Board of Directors included Rudy Upton, Mark Upton and M.A. Peedin. Rudy has served as the president since the company’s inception. Rudy Upton Jr. has worked alongside his dad for the past 10 years, even though he’d say he was raised in the family business! We are so fortunate to have an amazing group of staff that are dedicated to providing an unmatched home building experience for our customers. Upton & Co. has had the opportunity to craft some of the most beautiful homes in the most spectacular neighborhoods across the Triangle, constructing a total of over 500 new custom homes.

To our vendors, suppliers and subcontractors – Whether individuals or companies, you all are how we do business every day. Without your customer service, knowledge and support we wouldn’t be able to produce the quality of homes we pride ourselves in.

To our customers – You are why we have been in business for the past 40 years. Building your dream home has been our greatest pleasure. We have had the opportunity to meet and work with extraordinary clients. We treasure those relationships and are so thankful you trusted Upton & Co. to build your home.

While we had hoped to celebrate this accomplishment with everyone in person, for now, we’ll settle for a social distancing toast! Please raise a glass and celebrate with us! If you are on social media, please share a picture with us so we can feel the love and see your faces! You can tag us on Instagram, @upton_and_co or find us on Facebook, Upton & Co. Inc.

Cheers to another 40 years! 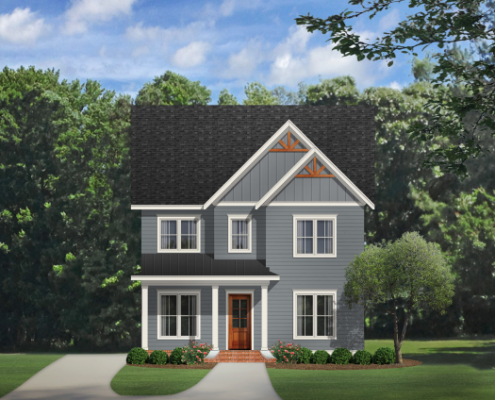