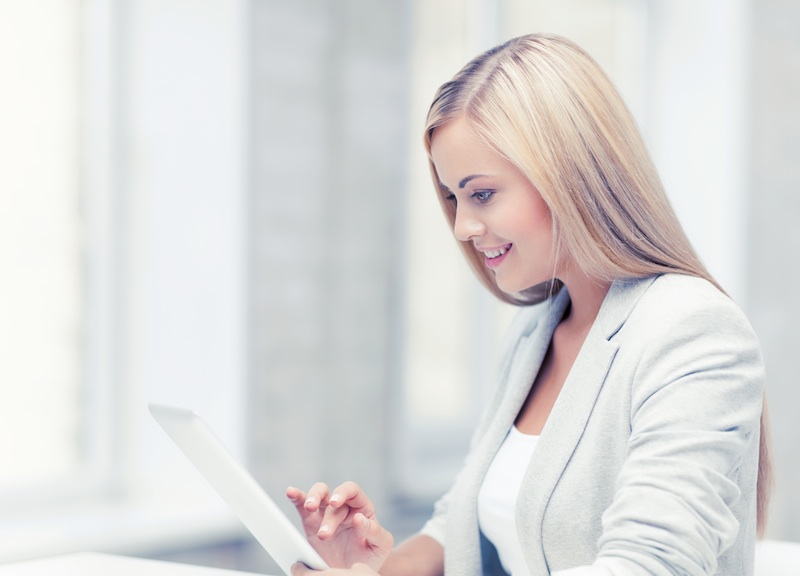 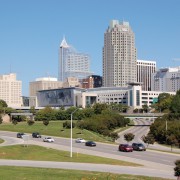 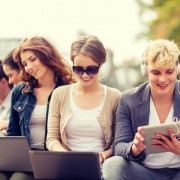 Apex Named Number One on Time’s Best Places to Live in the U.S. 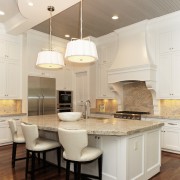 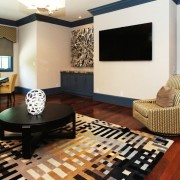